At the weekend I attended two separate events. The first was a football match and the second a music concert. I was thinking during both of these that I would not describe myself a typical attendee of either. This then led me to ponder just what a typical football support of gig-goer was like. 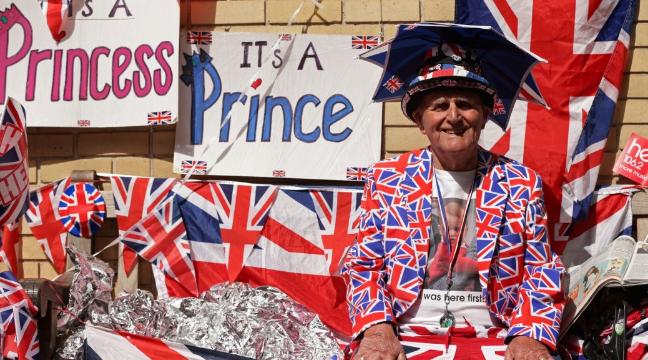 Leaving aside the archetype for a moment, I wonder what your stereotypical football supporter is? In this case I am referring to a Manchester City fan. If you were being generous you might recall that their supporters all come from Manchester and were for many years prefixed with ‘long-suffering’ so you might consider that they are now fortunate to be in the position they are. A cross between Jack Duckworth and Noel Gallagher. If you wanted to be more critical and judgemental you would suggest that they are all glory hunting ‘plastics’ who only started watching them in 2008. Whichever stereotype you chose you would invariable be wrong and would find it difficult to find a real example of such a person. But we know what you mean; typifying them in either way works to the extent it needs to.

The archetype of either a Man City follower or a John Grant fan (for it was he I saw in the evening) is a bit more of a challenge to come up with. Trying to describe an archetype inevitably merges into a stereotype as the two are inextricably linked in our brains – a sort of can’t have one without the other situation. Even if we were to be more general and attempt the exercise with a person that is a fan of any kind of music, it is still problematic. We might suggest that in order to fulfil the criteria they have to know everything the artist has released, we would even suggest that they must own it. They will go to every gig on a tour, they will have all the’merch’ and probably a few tattoos. What I just described there though is a fanatic rather than a fan and that pushes the argument in a whole other direction.

When we examine ourselves and try to analyse the person we are, we end up in similar territory. We have an idea of self  – our self – that may bear only a passing resemblance to who we really are.  One reason for this, and one I touched upon in my last post, is that we are not necessarily the best person to make this kind of judgement and we should leave it to others. The second reason is that our identity is an elaborate construction intended to allow us to feel that we are in some way in control of the process of becoming. We build our identity based around three elements – our beliefs, our convictions and our announcements. I think City are the best team, I go to the match and I sing my support of them. I still did that when City were far from the best team so that is a very subjective judgement on my part. There are some songs that I won’t join in with, again a subjective decision, and I don’t go to all the games. Clearly I am not archetypically the best City supporter there is but equally I am not, stereotypically, one of the worst.

There is a third ‘type’ that perhaps speaks more to our human plight. I am a prototype of me. There has never been a version of me before, I’m the first of a very short line of Steve Priests. Whilst I have reached a nice number of years on this planet, I have never existed in this place at this moment before and I have no way of knowing what will happen in the next. I might have a good idea based onthe previous 54 years of moments that have passed but how useful is that knowledge in this brand new time and place? Moreover, in trying to work out what’s next based on what went before am I closing down eventualities that I cannot currently comprehend? Seduced by the illusion of control my present brain denies my future self and stunts its potential.

The reality is that the only command or influence we have is the choice to relinquish the notion of control and open upto the possibilities that present themselves. If we are able to view ourselves and each other as the prototype of what we are to become then anything and everything is possible.